Tracer fixes
With the re-introduction of the first person tracer spheres last month, you may have noticed that the size of the tracers appeared far too big when using an 8x or 16x scope, this has since been resolved and the tracer scaling takes camera FOV into account.

M39
I've changed the M39 to apply its recoil over time instead of instantly, this will make it behave closer to the SAR and actually be usable given its rarity

Faster Quick Looting
I've reduced the time it takes to quick loot (right click on something) by 75%. I don't know why we didn't do this sooner.

LR300 Condition
We noticed that the LR300 was breaking a little too fast given the fact that it is uncraftable. You will now notice it has the same condition as the AK

Bow & Arrow Changes
The hunting bow artwork has been updated for the first time since 2014. It has a new higher quality look and is now skinnable 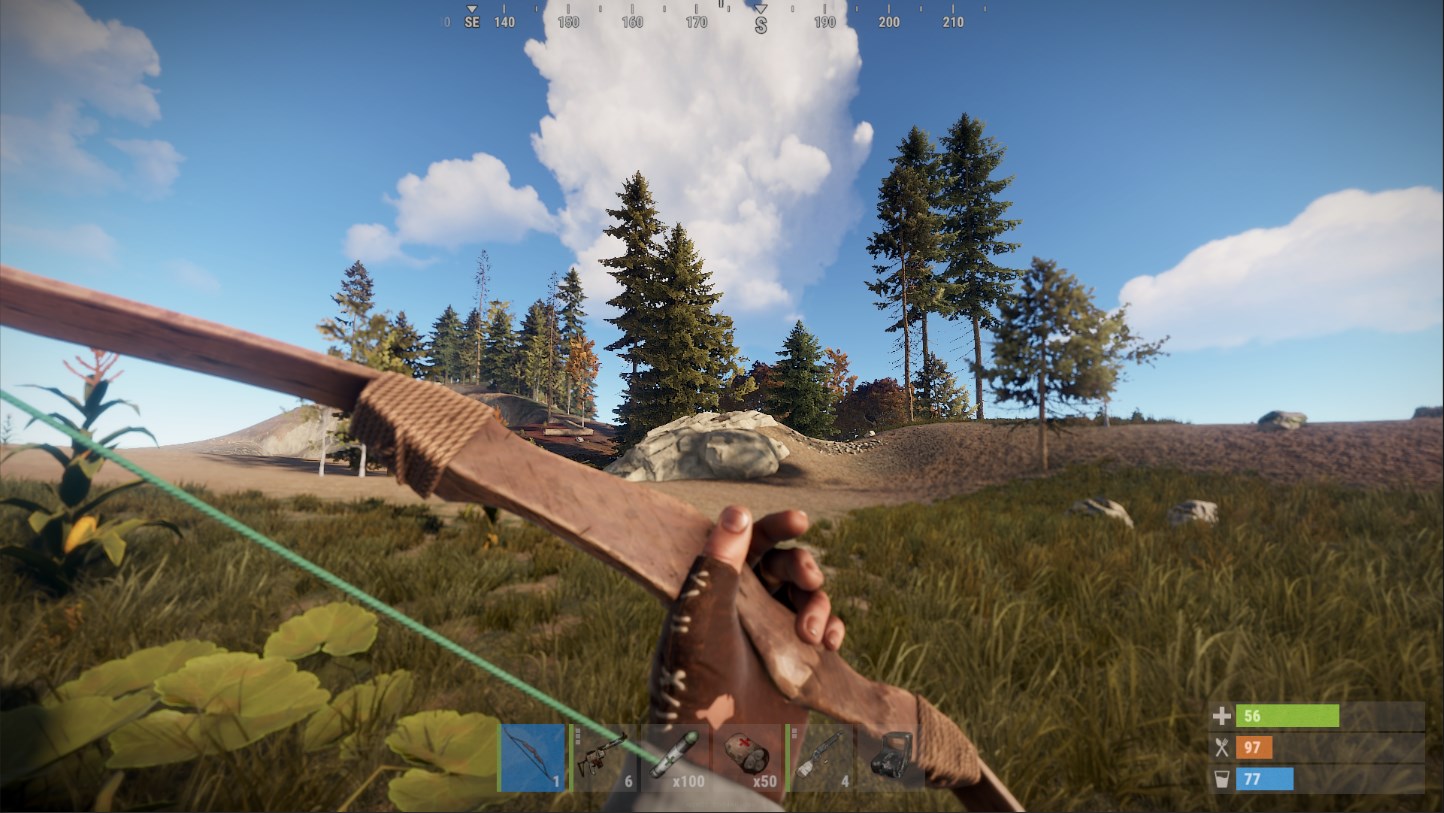 Some of the specialty arrow types were not being used at all because they were kind of... unusable. To combat this I've changed the Bone Arrows to have an even larger radius (read: easier to hit people with), travel a bit faster, and cost a bit less ( You'll get 3 arrows instead of 2 per crafting session )

40mm Smoke exploit
Did you know you could shoot 40mm smoke grenades and embed them into any surface and use them like a ladder? This has now been fixed, oops.

Oil Rig doors fixed
If you used a push button to escape an oil rig puzzle room which was opened by a card reader on the outside, the door would automatically close after 5 seconds and stay closed permanently. This meant many server owners had to simply delete the doors in order to allow players to gain access to the loot during subsequent runs. This is now fixed and all doors should now function properly.

Map Updates
The ingame map now shows more of the surrounding sea. This means you can see the oilrig and whatever else might be lurking out there.

I took the opportunity while I was in there to do some tweaks. You should notice it looks nicer (edit: helk undid my changes so it looks just as shit as it did) and will feel more responsive.

Skin Unloading
I added a new system to dynamically unload skins as the items that are referencing them are removed from the world, for example because the player moves out of networking distance. This is controlled via the "itemskinunload" convar and is enabled by default for clients with less than 10GB of RAM. This does have some downsides as the skins then need to be loaded again when they come back into view, so if you have enough RAM we do not recommend enabling it for now until we've done further testing and analysis. Note that the convar is currently not saved and will revert back to the default value when the client restarts as this is considered an experimental feature for now. The plan is to eventually either expose this as a user setting in the options or to enable it for everybody by default if the overhead from reloading skins turns out to be negligible.

Skin Memory Optimizations
To minimize the memory footprint of skins that are referenced in the world I rewrote the skin loading mechanism to be more granular and only load those assets that are currently required. For instance, if the icon of a skin is displayed in the inventory or crafting menu, we no longer load the entire skin into memory but only the icon. The full texture assets will then be streamed in asynchronously as they are needed. This can make a huge difference in memory usage for players who own a lot of skins.

Unity 2019.1 Testing
We've started upgrading the project to Unity 2019.1 over the course of the month. Since this is a major upgrade with tons of changes it naturally came with a number of issues that had to be resolved. That being said, things are starting to look pretty stable and we plan to start testing the new client next week on the staging branch. We've already started testing it on servers and will continue to do so on a select number of official servers throughout the month.

Linux Update
This update brings a new set of fixes for the Linux client that should resolve some of the issues that have been reported. Unfortunately I also have to take this moment to address the future of Rust on Linux. We are currently debating internally whether or not to end Linux support in the near future. There are many reasons for this but the biggest issue right now is the problematic state of Linux support from third parties. Any software that supports Linux faces the same problem of putting in a lot of effort for an extremely small customer base, so we are sympathetic for the decisions our partners have been making. Unfortunately this means we keep encountering problems with Rust on Linux that cannot be solved by us directly and require us to wait around for fixes, which can take months or in some cases never materialize. We have not made a decision on whether or not to continue supporting Linux yet, but we wanted to communicate this process early so the community is aware of it.

Skin Missing Icons
We are aware of the fact that several newly approved skins every week are missing their icons. The explanation for this is a long story, but we have fixed all skins that have been released up to last week and will start testing a permanent solution for newly approved skins on staging tomorrow. We will release this permanent solution for everyone in a small client update as soon as possible once we are confident it covers all edge cases and is properly tested.

The Bandit Town, in addition to its base lighting, received new cheaper fog effects. Also, long range light imposters were added to make it visible from a considerable distance at night. 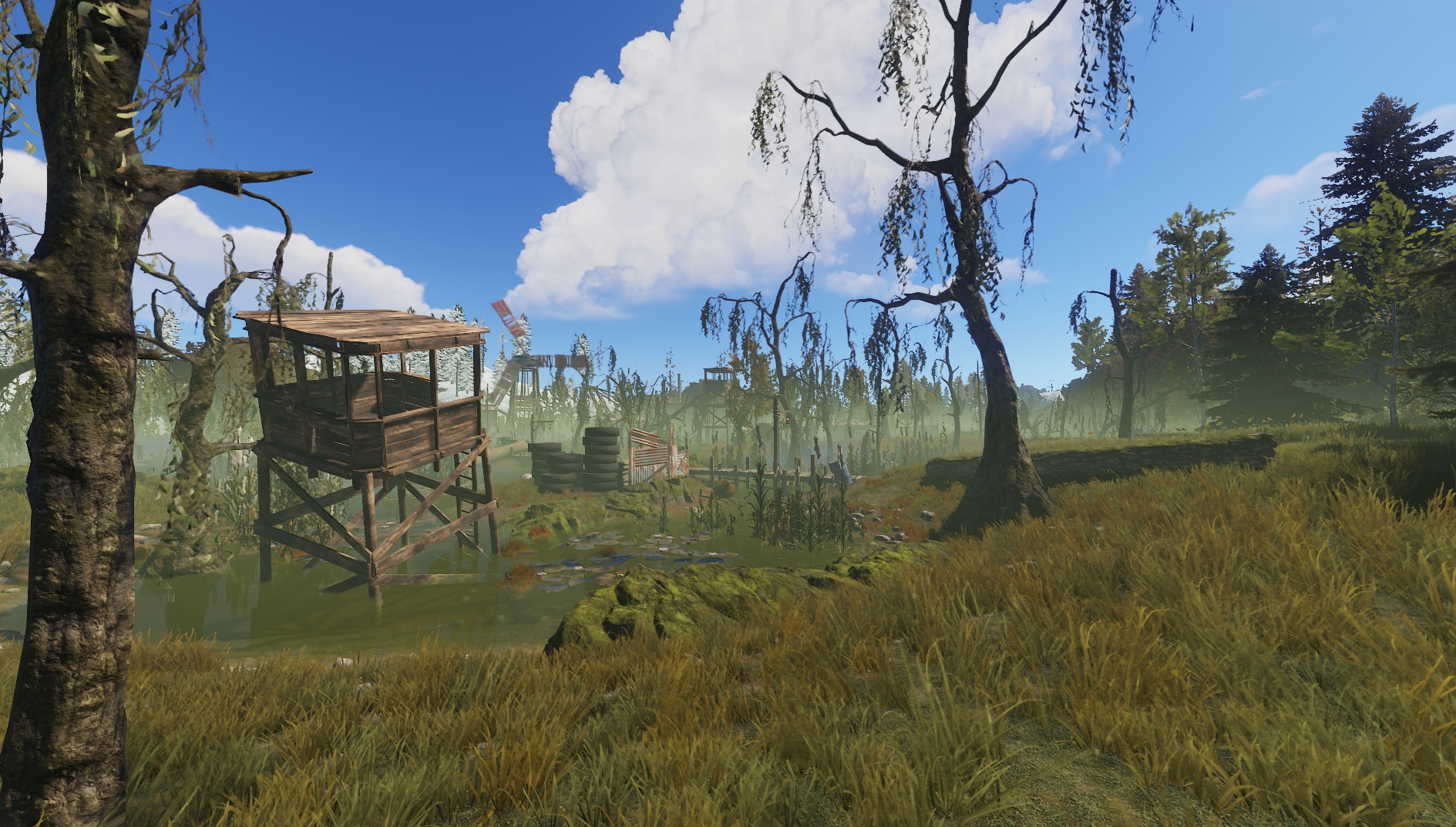 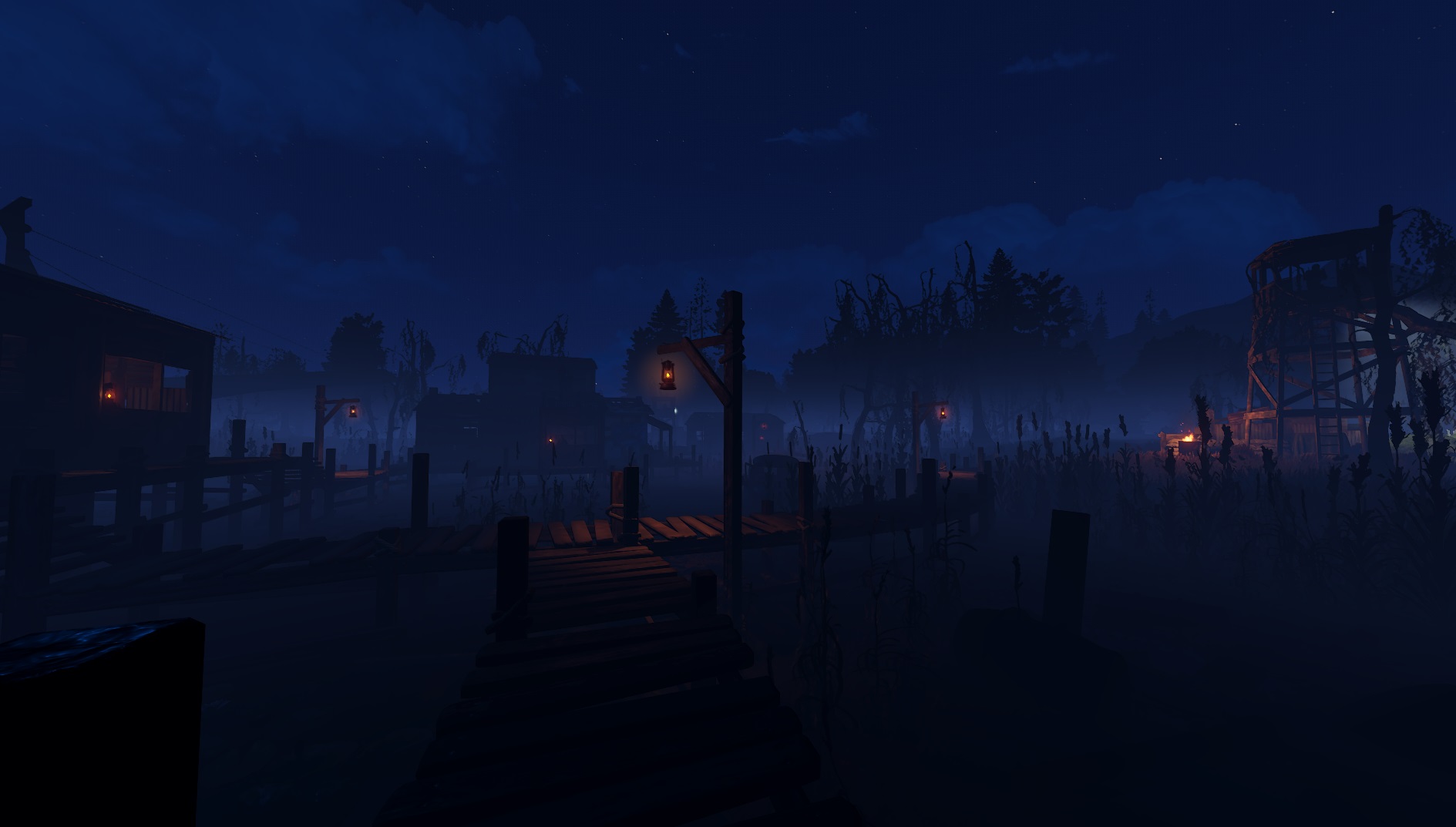 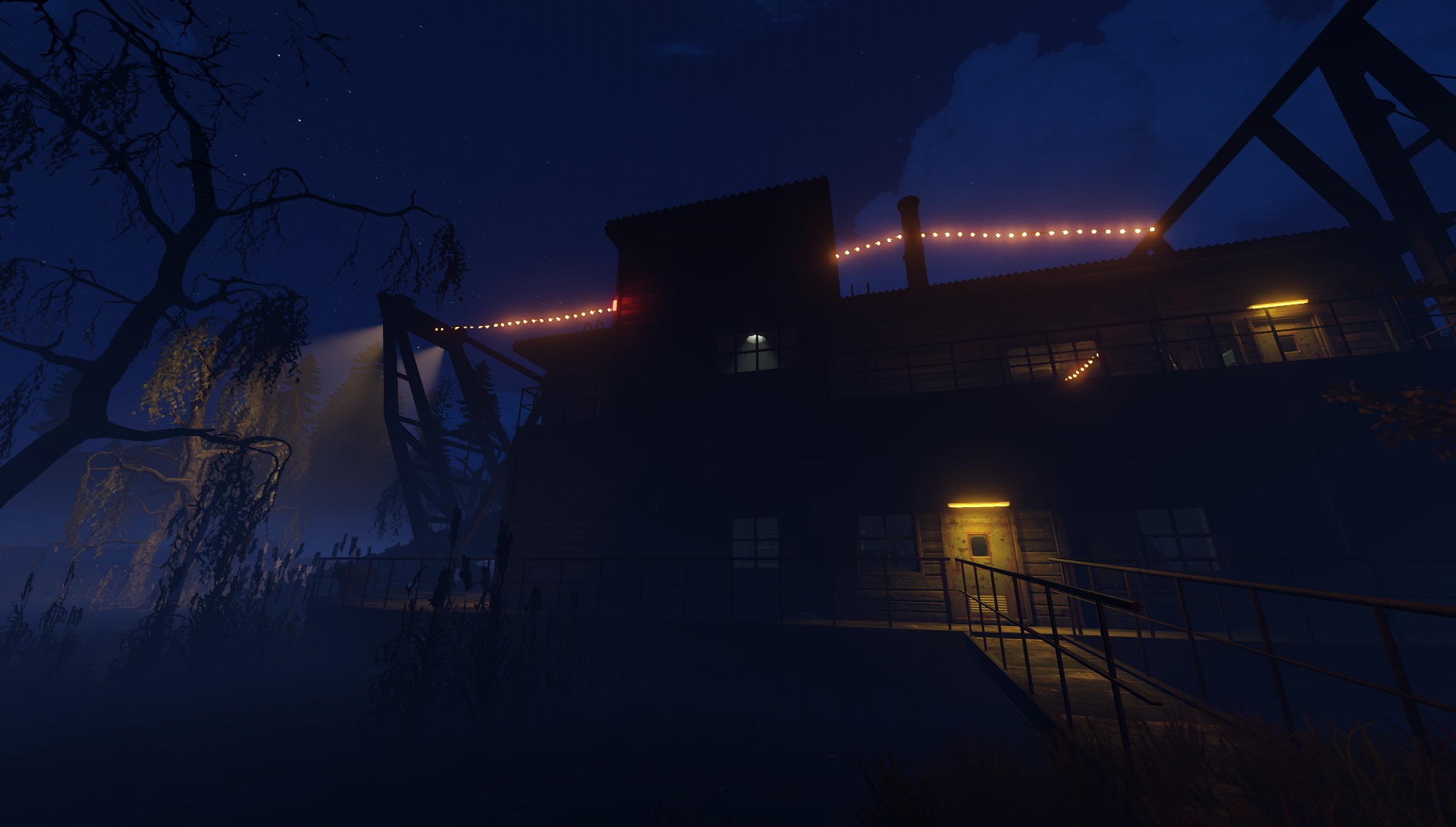 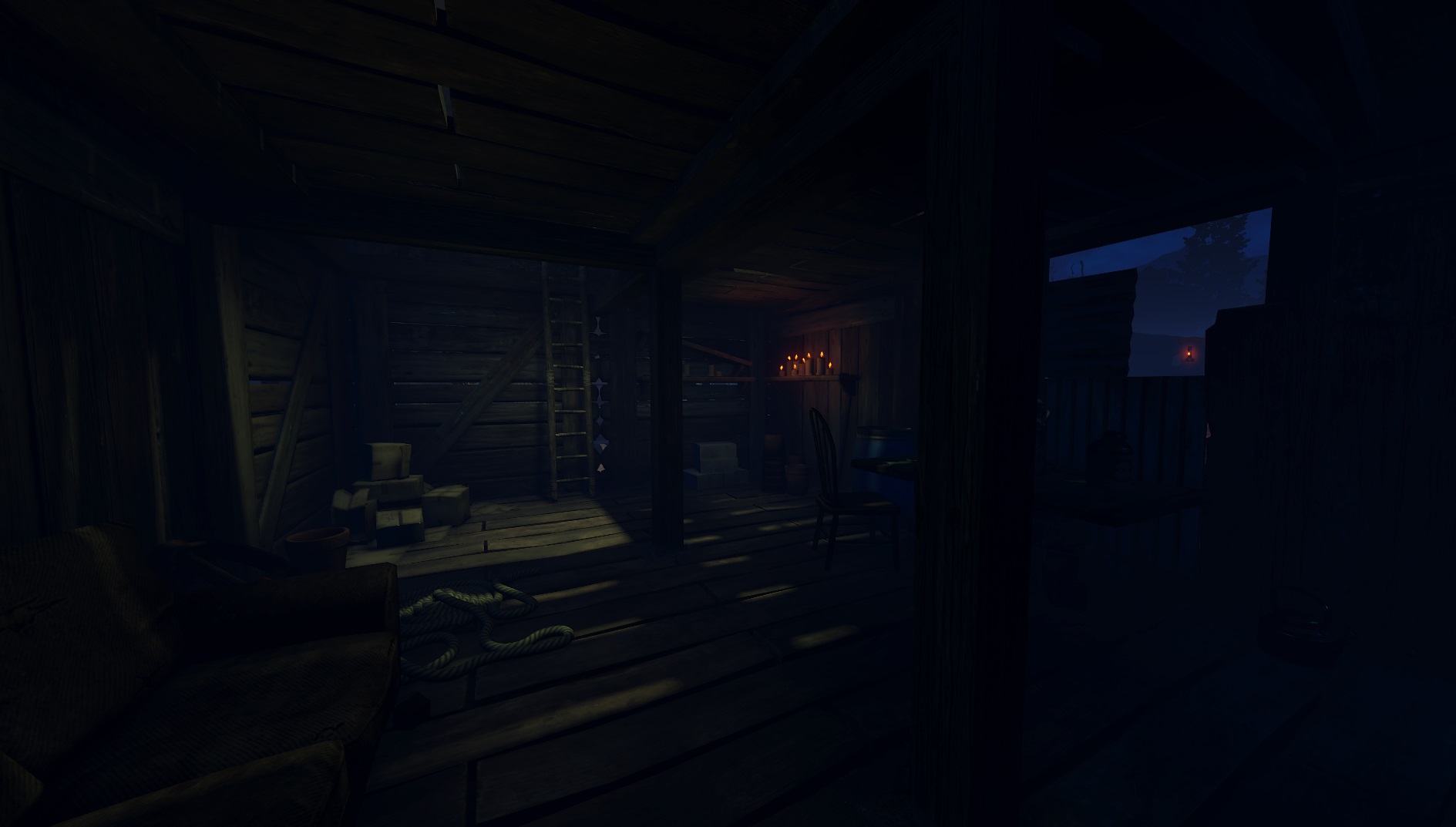 The aptly named Cave Large Sewers was also overhauled, and it should now be considerably more enjoyable to navigate. 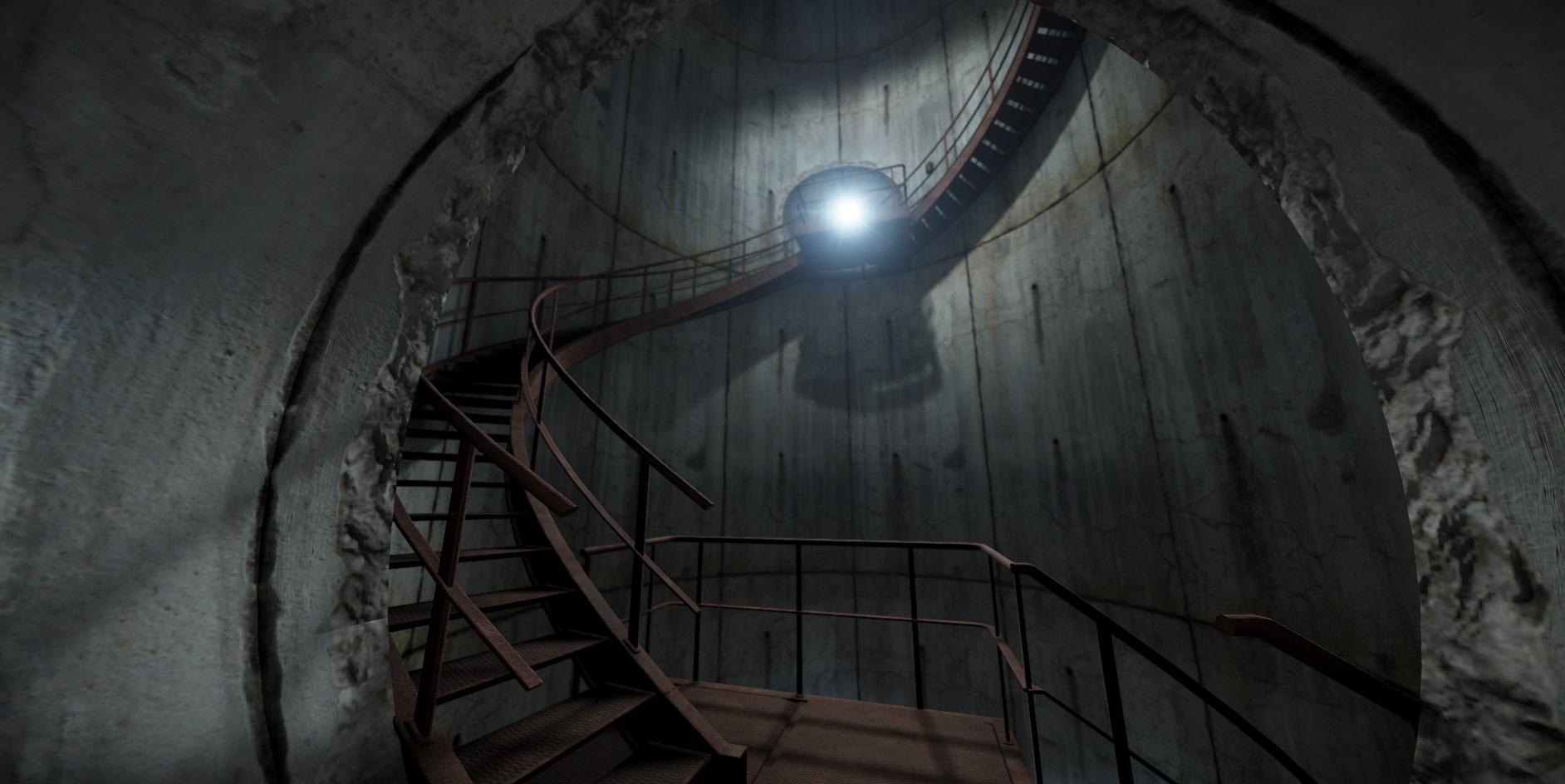 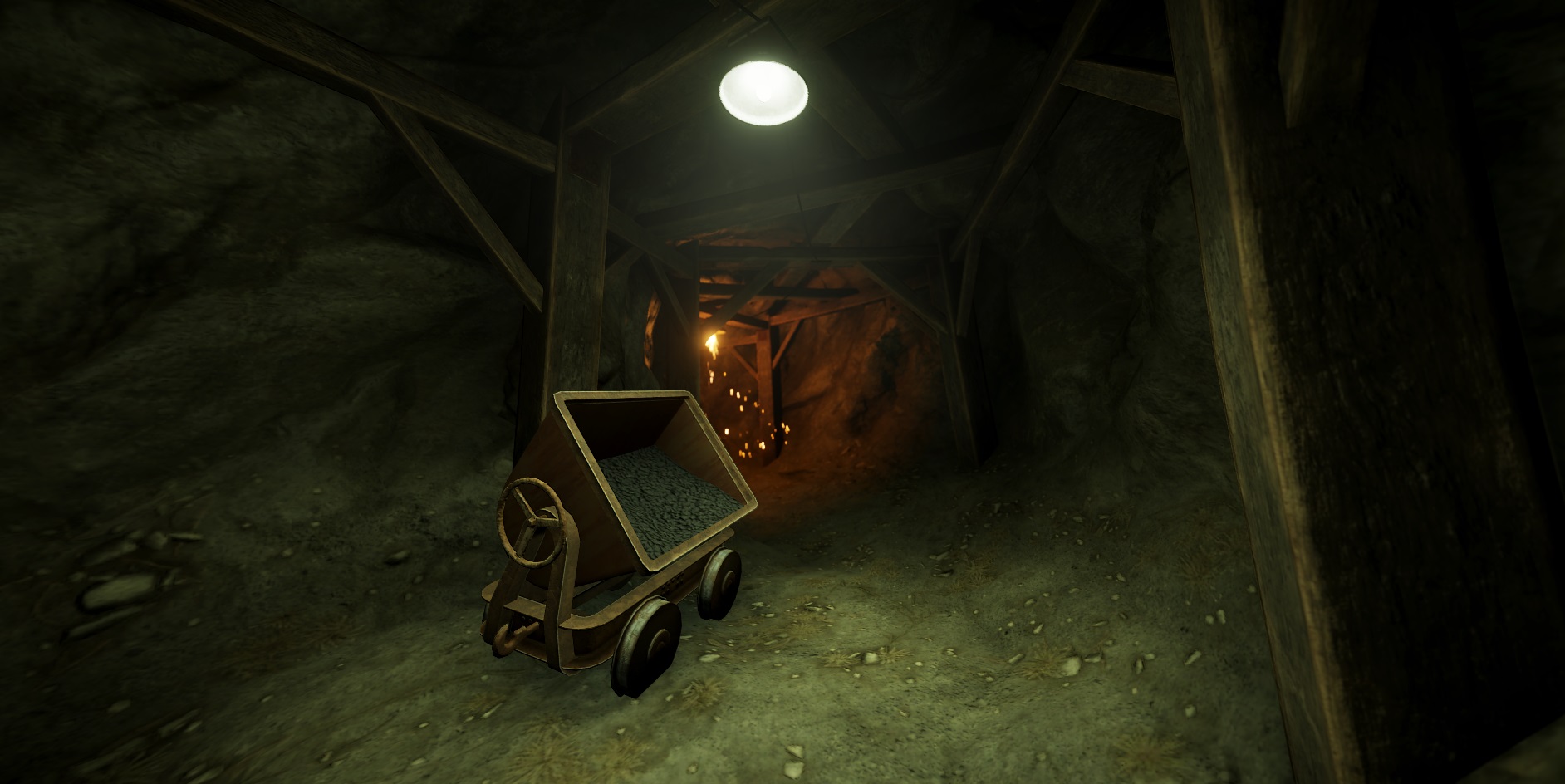 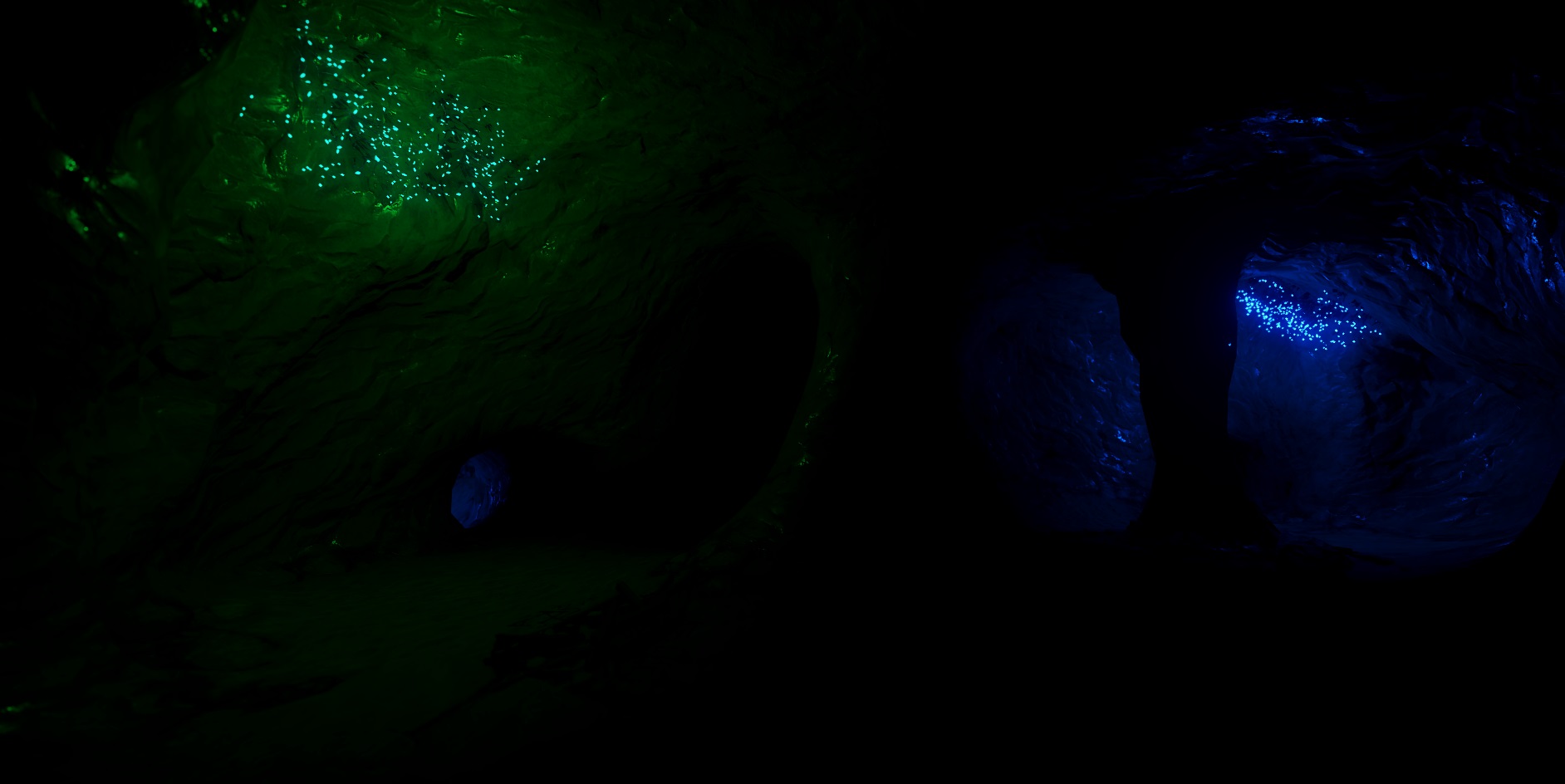