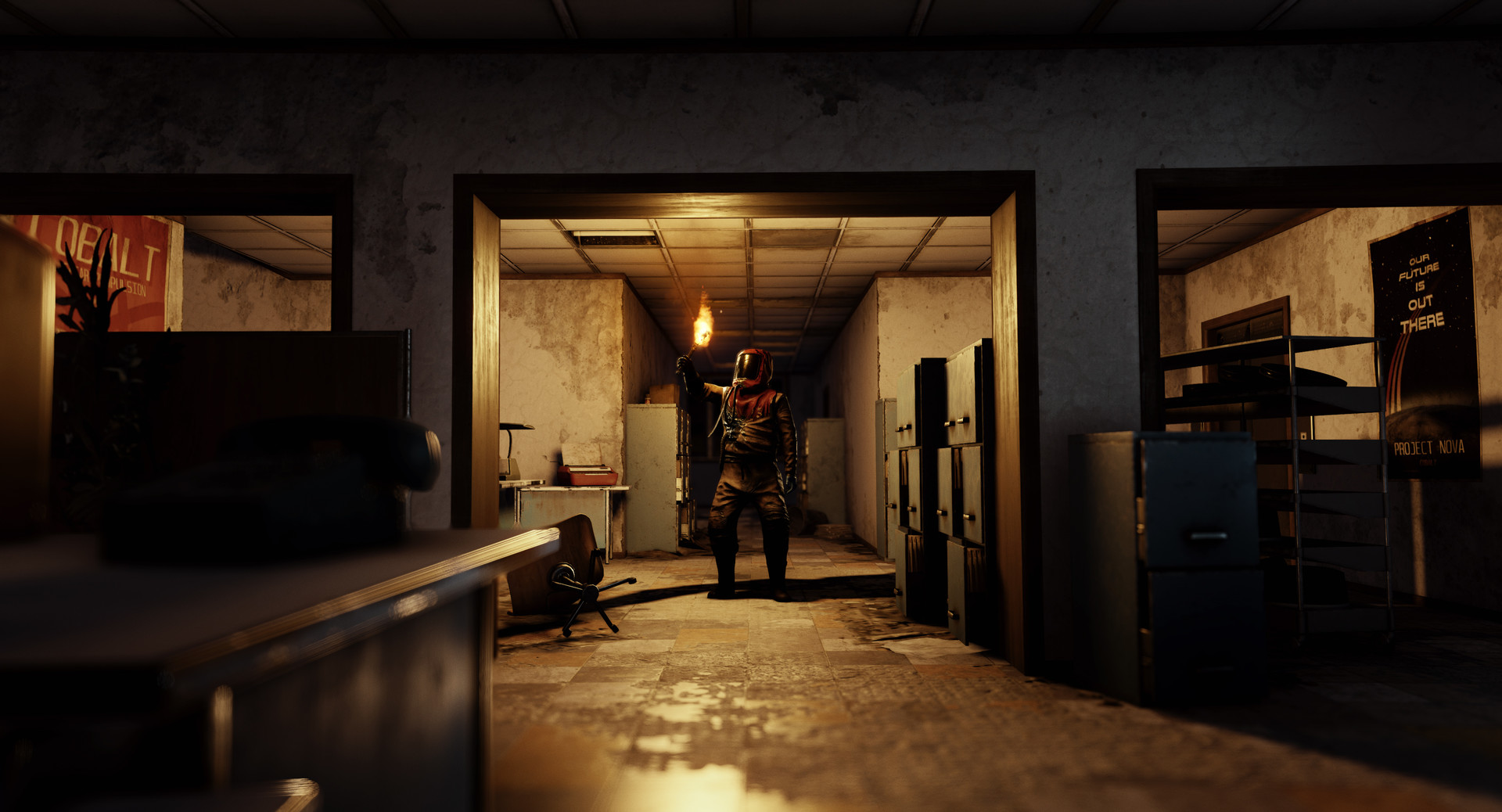 Santa is packing up and clearing out the bodies, we hope you enjoyed the Holiday Season. We're getting back to work after a couple of weeks off which is why this is a light blog and we are looking forward to the journey ahead in 2021!

2021
2020 was a strange year to be sure but regardless, we managed to add quite a few significant elements to the game :

We're excited to see what we can accomplish in 2021 and we thank each and every one of our players for continuing to enjoy our work. We can't wait to show you what's next!

Blueprint Wipe
For the first time in years we are force-wiping blueprints across all rust servers. Due to the recent introduction of tech trees we feel as though this is the right move to get everyone on equal footing once again. Don't expect another BP wipe for a long, long while!

Server Save Backups
Lama Love
I worked on improving save reliability after an incident caused EU2 to get wiped mid-month for our Christmas patch. The bug that caused it is now gone and I have also added functionality to maintain rotating backups of older saves so, if something does go wrong, we have something to revert back to.

There is a new convar "server.saveBackupCount" which gives you some control over the number of backup copies to keep (default and minimum value is two). If you ever need to restore a backup, simply remove the number suffix on the save's file name (ex: craggy.sav.2 -> craggy.sav).

Centralized Banning
Lama Love
I added a new system into the Rust dedicated server which allows server bans to be centralized in whatever external system you use. This is probably only going to be useful for people who host multiple servers so we're using it and hopefully others do too eventually.

Everything is documented on the Centralized Banning Rust wiki page.

Offical servers will no longer display within the community listing.